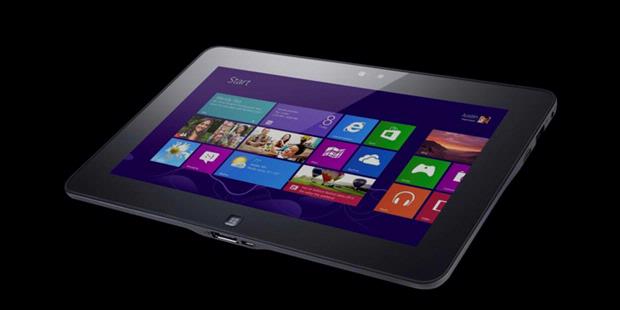 Microsoft reveals not all Lumia devices are getting Windows 10 Mobile

the new Windows 10 Mobile operating system, the company has revealed that won’t be the case after all.

The Windows 10 Mobile update started rolling out for Lumia phones earlier this week, as was expected,

but Microsoft has now released a specific list of which models are now supported. Noticeably missing are

the Lumia 920, Lumia 1020, and the Win JR LTE, a device that was promoted as being compatible with

Here is the updated list of Lumias that will receive the Windows 10 Mobile update:

Windows Phone users aren’t likely to be surprised, seeing as how Microsoft did the same when Windows

Phone 8 never arrived on a number of Windows Phone 7 devices. And while some Lumia phones were

already past the age of expecting continued support, it’s the fact that Microsoft made a promise that it

would do right this time with Windows 10 that will anger most users.